Court Pendu Plat is old apple variety from France, with a history dating back to the early 1600s and many earlier references. It was popular in Victorian times and still has a small following.

With such an ancient lineage it is perhaps no surprise that Court Pendu Plat is quite different from many other varieties. The most distinctive feature is the strange flattened appearance. The base is highly inverted and you can clearly see the flower stalk from which the apple formed. The colouring is light green flushed with orange and red.

The flesh is very dense, not soft but not crisp either. Cutting into it with a knife feels a bit like cutting into a hard cheddar cheese. There seems to be very little juice, and it is not really apple-flavoured at all. The flavour is fruity and strong when picked, and sweetens by Christmas.

It is sometimes known as the "wise apple" as it blossoms much later than almost any other variety (so be careful with pollinators) which means that it is at little risk from frost damage. 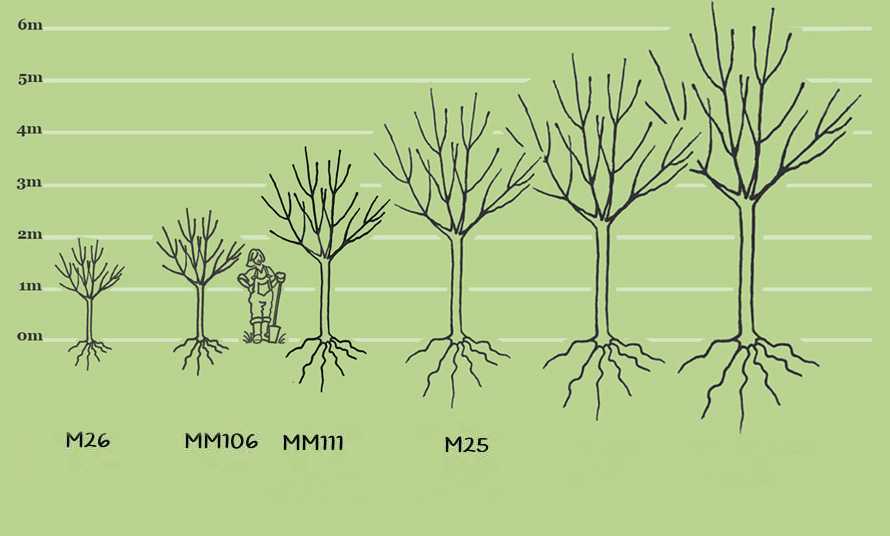 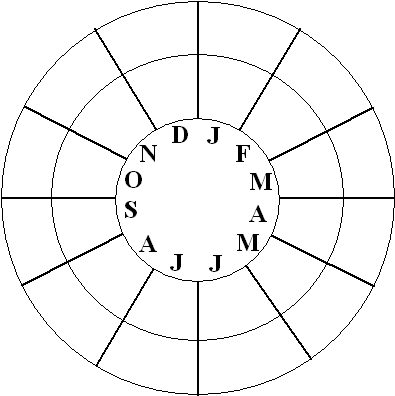 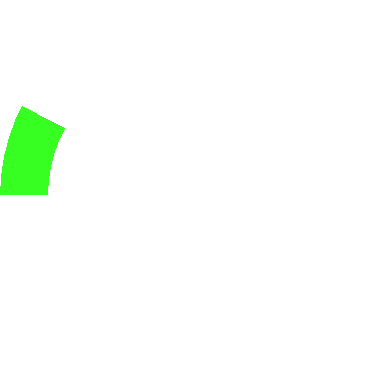 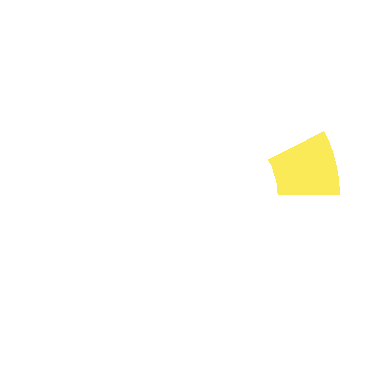 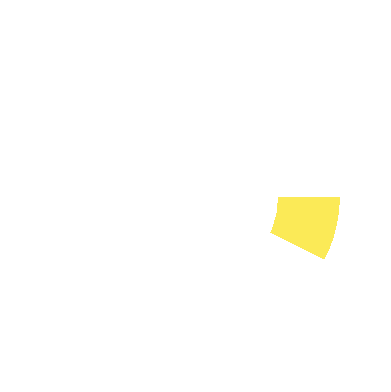 Orchards where Court Pendu Plat may be found: